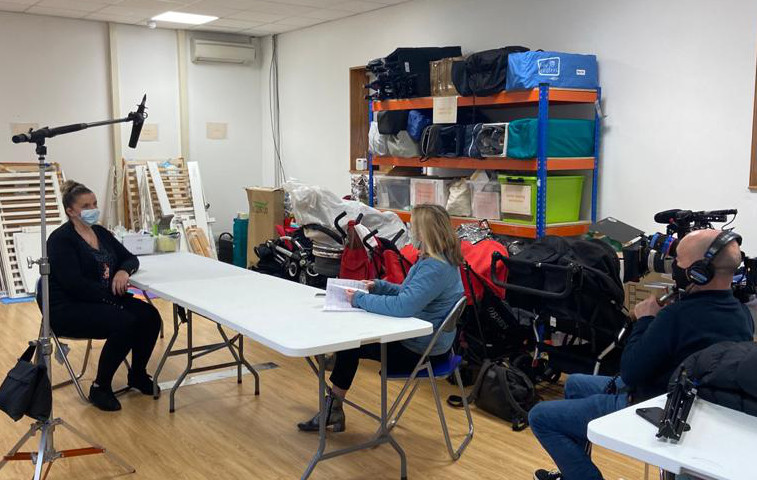 “It’s only when you look at her face and you think, I wanna do what’s best for you, I want you to have what I couldn’t have. I don’t want you to be that child that has to go without” Little Village mum Vicky Jones, tells Newsnight’s UK Editor Katie Razzall, about bringing up her daughter Isla on a low income.

Sophia Parker, our Founder was also interviewed about the findings of our new report which reveals over one million under 5s are living in poverty in the UK. Watch the film here. 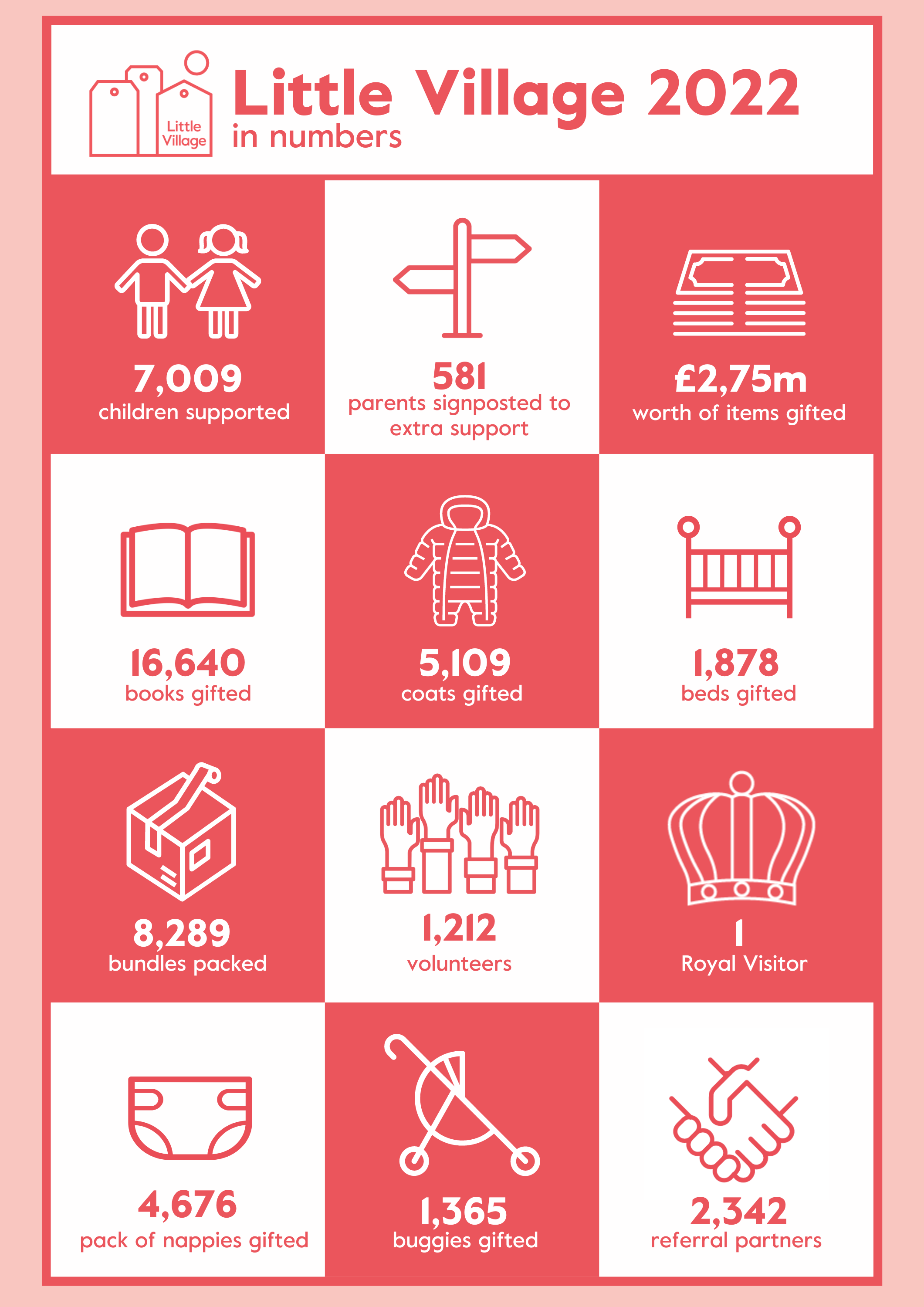